48 of QE’s Year 7 students travelled to Osmington Bay in Dorset to stay the weekend at the PGL camp. As the Beast from the East arrived during their stay, the students were lucky enough to stay an extra night!

Day one saw the students settle into their dormitories and take part in an evening activity called Splash. This saw the students work together in teams to complete a number of challenges, in order to win equipment that would give them an advantage for the final task; to build protection devices to stop their water balloon from popping.

Every team was successful in doing so which is a fantastic achievement. This meant that they got the chance to drop the water balloon onto the group leader’s head, which the students took great delight in doing!

Day two was the first day of outdoor activities. Despite the Beast from the East approaching, the students wrapped up warm and were in great spirit. The first activity was Wire Flyer which required students to measure the distance of the zip wire and time themselves in order to calculate the speed that they were travelling. A particular mention goes to Winnie, Caitlin and Tilly who all conquered their fear of heights!

The next activity was rifle shooting where the students took part in various games to see who was the most accurate. Beau and Meg A were particularly skilful, getting above 80% success rate at hitting the target.

In the afternoon the students went quad biking and learnt how to negotiate the hard course. Annabelle proved the star quad biker and became the speed demon as she sped round the course with excellent control. The last activity for day one was Aeronaughts where the students worked out there shot to goal ratio, whilst playing aeroball. This requires students to bounce on a trampoline and throw a ball into a target. Fraser Heywood was very accurate having a success rate of 65.1%.

Day two’s evening activity was the disco. Students dressed to impress and had a very enjoyable evening dancing late into the evening. James stole the show with his impressive body popping. As we exited the disco we noticed that we had a light dusting of snow on the ground. The fun was yet to come... 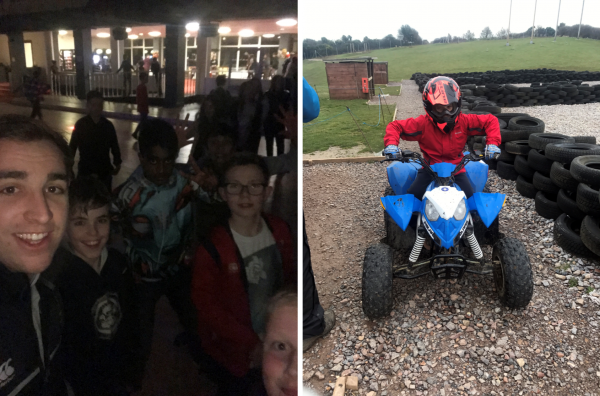 Day Three, the group woke up to 10-15cm snow and 48 very excitable students who were thrilled to hear they would be spending an extra night at the PGL camp.

The Beast from the East didn’t stop the activities, as the students enjoyed the Giant swing, where Ben and Sam shone with their excellent teamwork to aid the pairs that were swinging. They also did orienteering, where students had to navigate around the campus finding clues to a puzzle requiring team work and quick thinking; Hebe and Allegra were great at working together on this task.

Lunchtime was spent in the snow with Mr Law’s snowman competition in full swing. The winner was Tierney who made an amazing snow bunny. As they played ‘capture the flag’ in the snow the students turned on Mr Law and fired 100s of snowballs in his direction.

Due to the snowy conditions outside activities were off bounds. The students instead took part in was robot wars, another team building game where students completed tasks to win equipment in order to create a robot for the final task. 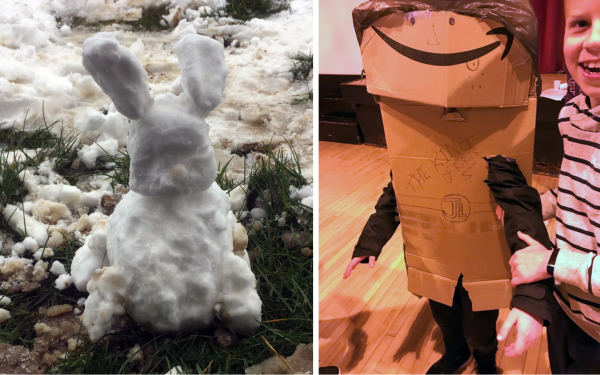 They also went climbing, where students had to reach the top of the wall by various routes. Some groups were given the task of belaying themselves and learned how to safely control the climber when they abseiled to the bottom of the wall. Mrs Jarvis had a go and was a fantastic role model for the group, spurring on many students who weren’t feeling confident enough to make it to the top! They also tried out bouldering, where students had to make it all the way across the wall without falling to the floor. Hebe and Charlie were fantastic at this and showed great competency, they were able to hold onto the wall with only one point of contact. 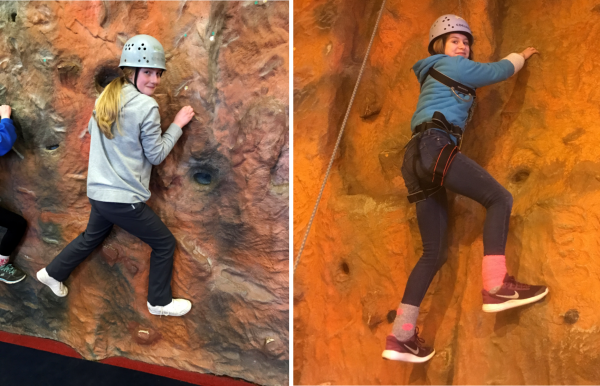 Overall the students were immaculately behaved and were an absolute pleasure to take on the trip. Even with the extended day, they were in high spirit and tried new activities they had never done before. A huge thank you to Tom Blagden, Hayley Wood, Jess Atkinson and Simone Jarvis for their help! 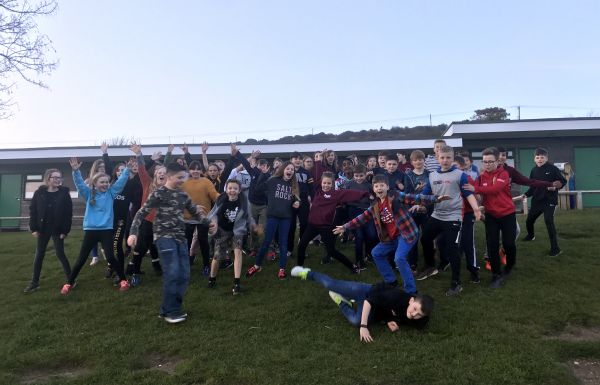 QE Academy Trust A company limited by guarantee, registered in England and Wales No. 07562194