Last week Queen Elizabeth’s School’s Year 10 linguists went to the University of Exeter with their Modern Foreign Language Teacher, Ms Albrighton and two other members of staff, for a Languages Taster Day. 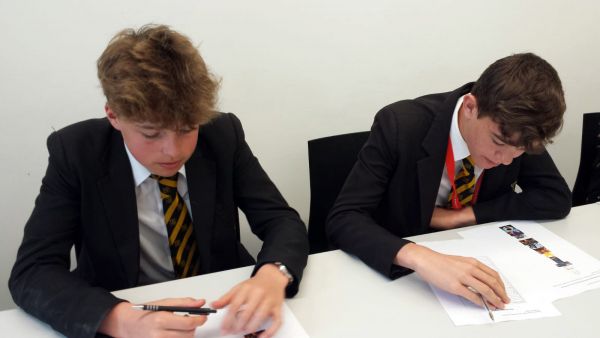 During the day, students sampled short ‘speed dating’ sessions in Russian, Chinese and Portuguese, as well as spending a couple of hours experiencing a university style language lesson in their chosen GCSE language.

The aim of these seminars and workshops was to improve the student’s language skills and cultural knowledge of the countries in which their chosen language is spoken, as well as broadening their horizons by experiencing languages that were completely new to them!

Students also had the opportunity to talk to current University of Exeter Under-Graduates about their experience at the University and about their year abroad.

QE students were very enthused by the day; it was a great opportunity to gain a snapshot of university life, as well as practising their language skills - a great day had by all! 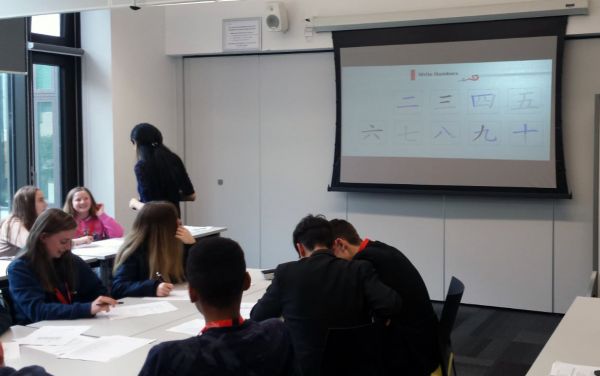 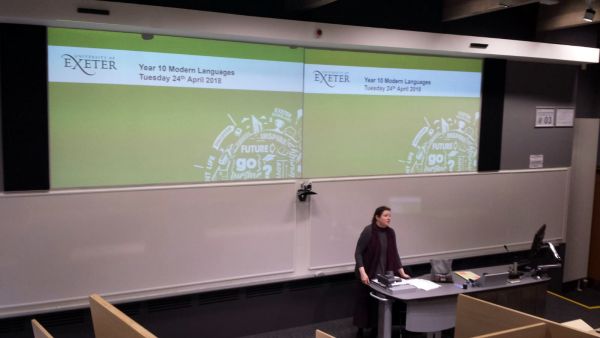 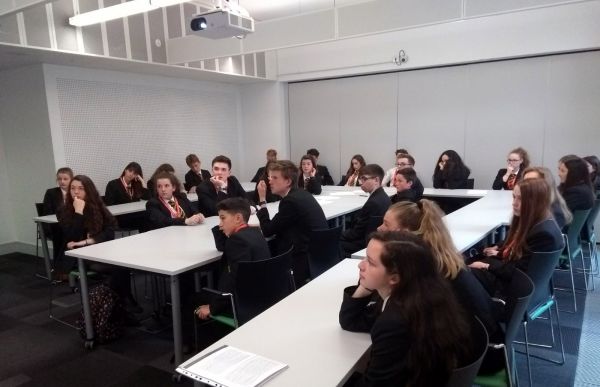 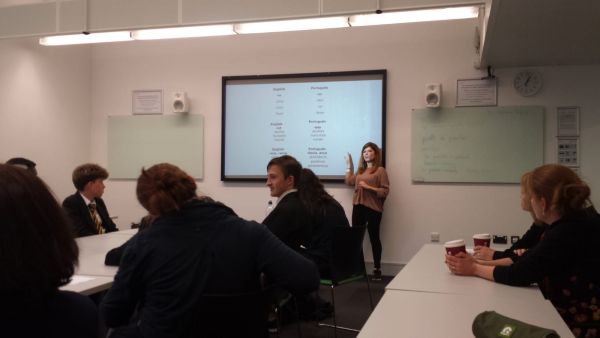