13 Students from QE took part in a language speaking competition recently. The students ranged from Year 7 up to Year 13, some reading poetry and some performing their own compositions in French and Spanish in front of a large audience of students and panel of expert judges

On the panel were Frank Letch, Crediton’s Town Mayor and Peter Brewer both of whom are brilliant linguists.

The standard was very high and there were notable performances from Edward Kasprzak and Joseph Mc Cloughlin for their joint talk on sandwiches, and from Cameron Fahy for his tale of an imaginary family.

Mr Letch chose Thomas Gregory as the winner in Spanish and Mr Brewer chose Maya Vaughn and Polly Jackson for their French spoken tale of daily life in Crediton. Mr Letch has even invited the girls to record their sketch for the Town Council's YouTube Channel

Mr Addy, organiser and Head of Modern Foreign Languages at QE, was really pleased with the professionalism of all contestants who really rose to the challenge - well done to all! 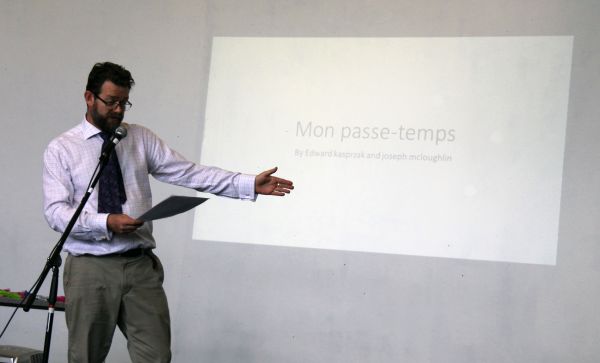 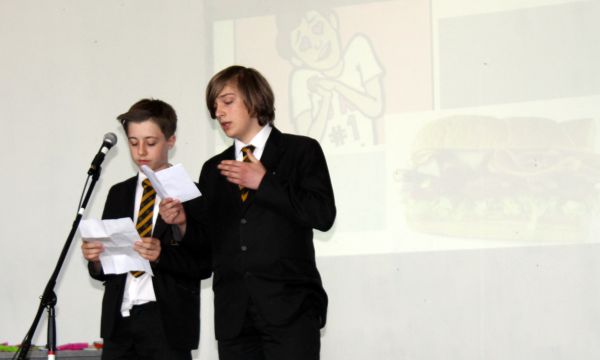 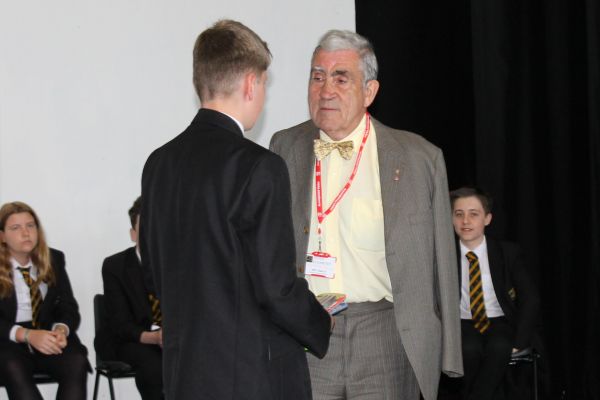 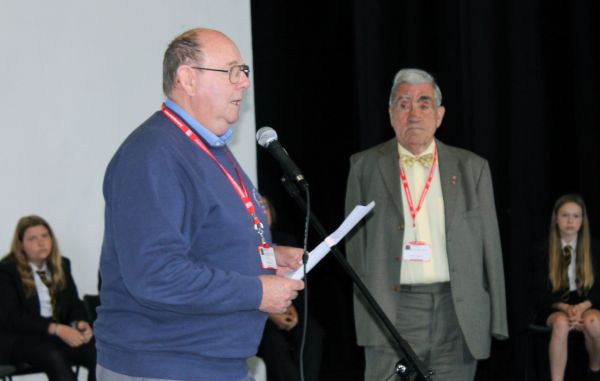 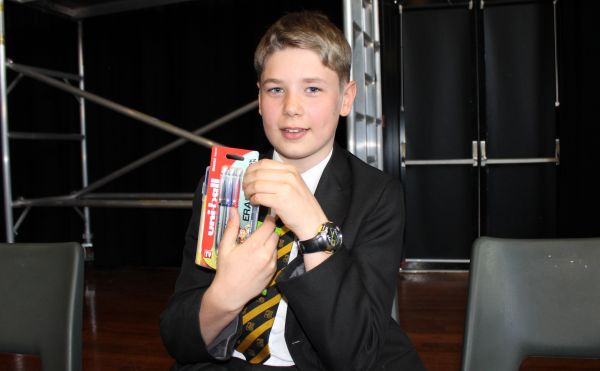